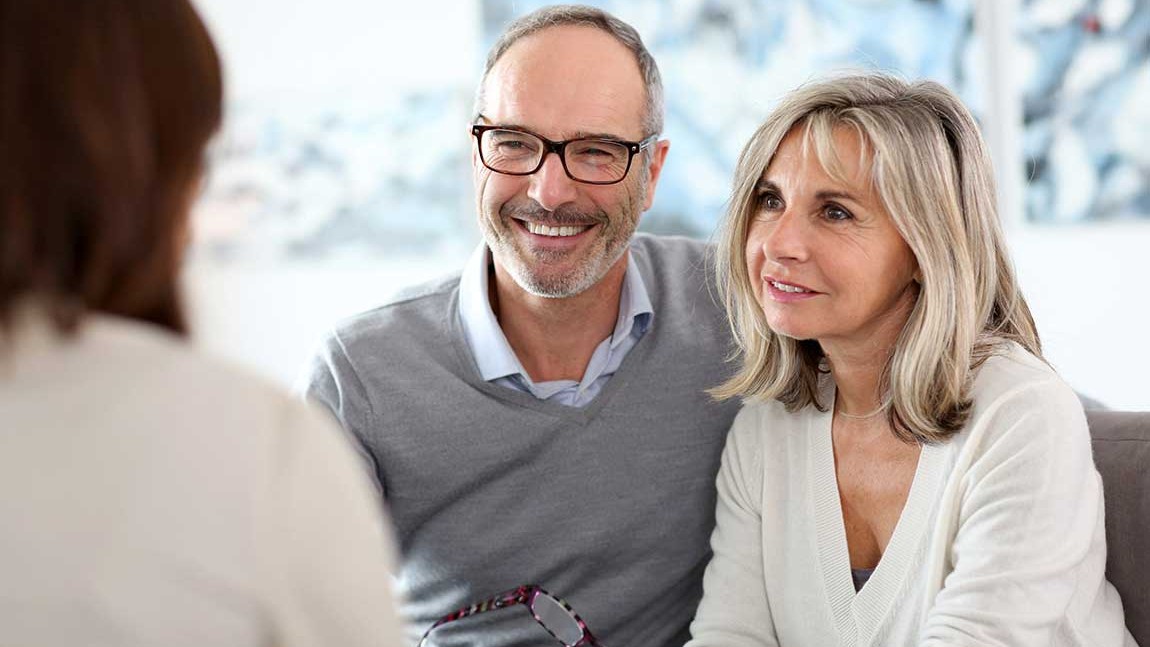 The tax laws inevitably change from one year to the next, and each year seems to have its own collection of unique hazards and pitfalls that taxpayers need to be aware of for that year. 2015 is no different, and taxpayers at all levels of income need to be aware of the following issues in order to minimize their bills for next year.

If you are fortunate enough to have an AGI above $200,000 if you file singly or $250,000 if you are married and file jointly, then be prepared to pay an extra 3.8% on all taxable investment income that you receive above your threshold, such as dividends, interest, capital gains, royalties and annuities. This amount will (ostensibly) be used to help pay for Obamacare and Medicare.

A couple of major changes have hit the retirement planning community in the past year. One of them is the restriction on individual retirement account (IRA) rollovers where the employee receives a check from the previous IRA or retirement plan custodian. This can now only be done once per year, and any additional rollovers effected within that year where the taxpayer receives a check will be automatically counted as distributions. This can be easily avoided in most cases through the election of direct transfers or rollovers (and most tax and financial advisors agree that this form of transference is by far the most sensible and convenient in any case for many reasons).

The other issue pertains to IRAs that are inherited. A recent Supreme Court decision has ruled that money received by heirs in these accounts are no longer considered retirement assets. This effectively means that creditors can now get their hands on that money if you go bankrupt or become otherwise unable to pay a debt.

The one percent penalty for failure to obtain personal health insurance is still in effect, and this year you will have to report not only whether you had health coverage for all of 2014, but also whether you received any tax credits that helped you to do so. And if you did, then you may be required to repay some portion of these credits if your actual income turned out to be substantially higher than what you had estimated when you applied for those credits.

But employers who do not offer health insurance to their workers will face much larger fines. Those who have offered Health Reimbursement Accounts that do not meet the new criteria set forth by Obamacare will be forced to pony up an unbelievable $100 for each employee in the plan per day until the plan is adjusted accordingly. But Flexible Spending Accounts (FSAs) are another story: Obamacare now allows employees to carry over any unused balances in them from one year to the next.

Although the Supreme Court has ruled same-sex marriages constitutional, the rules at the state level have yet to catch up in some respects. The rules at the state level are therefore in flux in many cases, and same-sex couples need to stay on top of the rules in their states in order to ensure that both their current return and all past returns that were filed jointly with their partners are in compliance. Amended returns may be necessary in some cases, as well as adjustments to their estate plans, which either may or have become obsolete from current or pending changes.

Although the normal litany of adjustments such as cost of living adjustment (COLA) increases have been made to the tax code for 2015, there are several more unique issues that taxpayers must contend with this year. The rules for same-sex couples, health insurance and digital currency are all currently evolving to adjust to the new paradigm, and filers need to know where they stand on these issues not only for this year but also for past years in some cases. For more information on tax changes consult your tax or financial advisor.